Why Self-service Store Is So Popular in Japan The top three convenience store (CVS) brands in the world are Japanese companies. In recent years, these CVS companies, including 7-Eleven, the Japanese “Family”, LAWSON, and Ministop, have all said that they will promote the electronic settlement business. So self-service machines are introduced, and unattended convenience stores are opened. In the trend of artificial intelligence, why does Japan attach so much importance to unmanned self-service convenience stores? This is summarized as these 5 points.

Japanese people are under pressure and busy. Smart devices make shopping to get rid of the limitation of time and space. The biggest advantage of the self-service terminal is that it can be used 24 hours a day, and it can easily solve the people's life needs in the middle of the night. 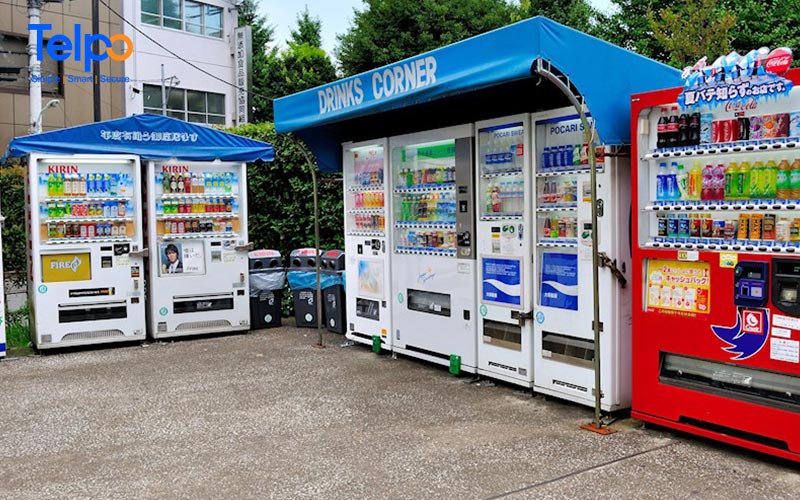 And now, vending machines can automatically sell coffee, juice, noodles, and so on.

2. New competitors join Amazon and so on.

According to the report, Amazon.com took the lead in opening a zero-story convenience store "Amazon Go" in Seattle in January 2018. China's Alibaba also promoted unmanned convenience stores. Convenience merchants in Japan have received the influence of the cross-industry giants' participation, and the trend of shop closures is increasing due to the lack of staff and the size of the regions. The sense of crisis in large companies is always strong. The convenience store LAWSON is committed to using a smartphone for unattended ticketing. JR East Japan Railway Company has opened an unattended convenience store that can be paid by Suica at JR Omiya Station and JR Akabane Station.

In the case of a shortage of personnel in the distribution industry and rising labor costs, the 600 companies located in Shibuya also started the mini-convenience store business. Different from Amazon's “Amazon GO”, this is an attempt to realize "0" shop assistants with a reduced-function light equipment system. Once promoted, it will change the way Japanese shopping is done.

The expansion of unmanned CVS has eased the Japanese retail industry, which needs to ensure labor. With the development of Japan's aging, the dependence on foreign labor is increasing. Although various arguments such as "AI robbing people's work" are soaring, the problem of Japan's labor shortage still needs to be solved. It can be expected that the cashier-less convenience store will change the way of the Japanese retail industry in the near future. the humanoid robot is working at Japanese department store. 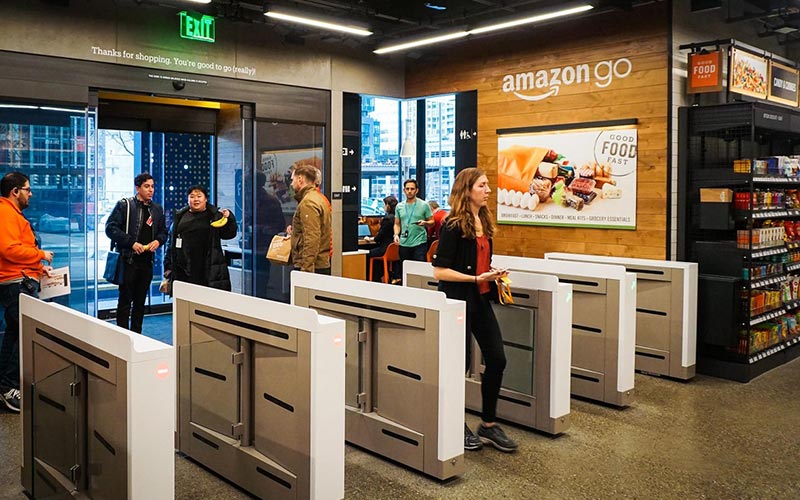 Unattended elimination of the manual data entry process, data is uploaded and transmitted in a timely manner. Product sales and inventory can be seen at a glance and can be replenished in advance according to a data situation.

Japan has a habit of doing things by itself as much as possible, and not giving trouble to others. Unattended stores reduce waiting time and make shopper comfortable. More and more people choose self-service terminals to solve problems and handle transactions. Unmanned convenience stores let everything in control of customers themselves. In addition to Japan, countries around the world are exploring the development direction of unmanned retail, such as the Amazon GO cashless supermarket in Seattle, the Taiwan 7-Eleven open an X-Store unmanned convenience store, and the Chinese Bingo box. Smart devices are reconstructing our future retail stores to be smarter and more automated. 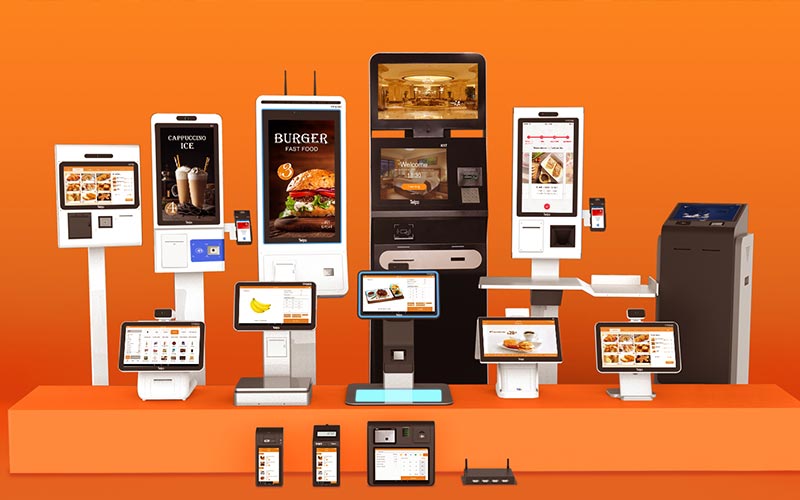 We use Cookies to personalize and enhance your browsing experience on our websites. By clicking "Accept", you agree to the use of Cookies.You can read our "Cookie Privacy" and "Legal Privacy" to learn more. Accept